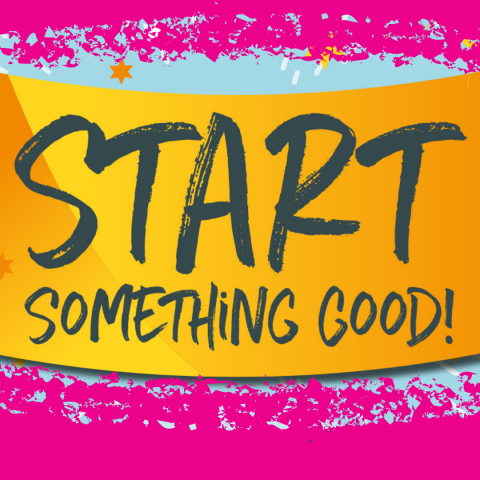 Congratulations to our Start Something Good Winners!

Your brief was to come up with a social business that would have a positive impact on the local community and the judges were impressed by your detailed business ideas!

Megan’s vision is to rekindle the Welsh language using the lovely Welsh place names on paper maps of the Llŷn Peninsula (illustrated by artists)– an idea developed as a result of people only using the English names.

The charity that Megan has chosen to receive £100 is: Awyr Las

Jake, Elliott & Jed’s idea is to design & sell hoodies, T-shirts etc which help to promote the Bishopston Skatepark project as well as raising funds for the long-term maintenance of the pumptrack.

The charity that Jake, Elliott & Jed has chosen to receive £100 is: Bishopston Skatepark Project

Hollie’s idea is to set up a plastic toy and sustainable goods swop shop as a monthly event in her primary school.

The charity that Hollie has chosen to receive £100 is: Welsh Pony & Cob Society

Their community project idea is to develop a penpal system, using a combination of online and traditional handwritten communication, that is also environmentally friendly, to provide young people with the opportunity to learn about new cultures, meet new friends and develop many skills e.g., letter writing.

The charity that Bethan, William, Harry, Mali & Phoebe has chosen to receive £100 is: The Race Council Cymru

Congratulations to the following who received special praise for their social business ideas from our judges:

Thank you to our judges who are all involved in social enterprises themselves: Nicola Hemsley-Cole, Organised Kaos, Menna Jones, Antur Waunfawr & Tom Addiscott, Wales Co-operative Centre.

The three were delighted to judge the Challenge and to see the competitors’ entrepreneurial & community spirit and the standard of their work. Their overall feedback is given below:

‘Thank you to everyone who sent in their ideas for the Start Something Good Challenge. There was a high standard of competitors with incredible ideas from all over Wales. Congratulations to all who entered, I look forward to seeing the young people trialling these businesses.’ (Tom Addiscott)

‘The originality and quality of the entries was fantastic. Sustainability themes was central to most entries with saving, recycling and re-using raw resources consistent themes through the ideas and creatively interpreted. The enthusiasm and energy of many of the individuals and groups was very infectious and exciting. One imagines encountering these individuals in business within the next 5-10 years.’ (Menna Jones)

‘It was a pleasure to be invited to assess the young people's big ideas for the Start Something Good Challenge, on behalf of Big Ideas Wales. I am absolutely humbled to see the passion of the young people for their communities and how they suggest solving the ongoing challenges we face every day in our communities. The business ideas are great and the challenge has shown that young people in Wales are naturally entrepreneurial with strong & creative ideas. (Nicola Hemsley-Cole)