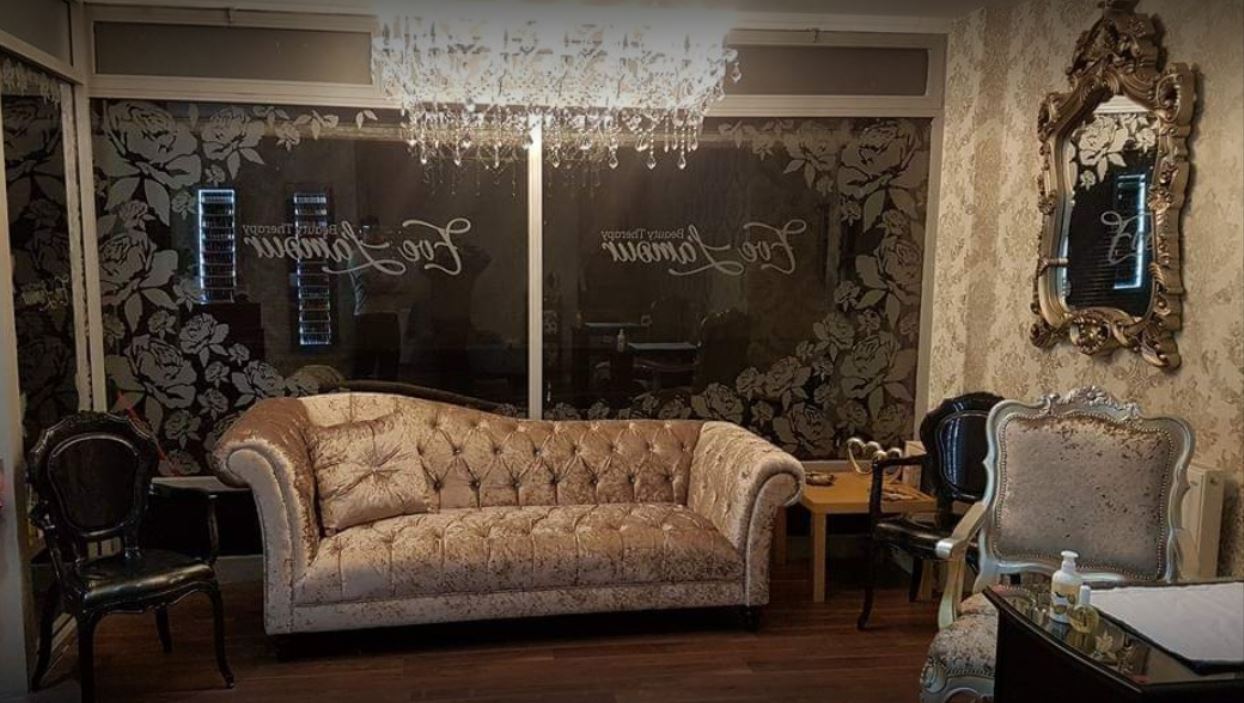 Having worked from home as a beauty therapist for several years, Elen Samuel decided that she wanted to pursue her dream and open her own beauty salon.

As a result of the success of the start-up, Elen has already hired her first full-time employee.

When Elen identified potential premises for her shop on the high street of Bargoed and obtained quotes for the refurbishment, she approached Business Wales to discuss her business idea further and get support to turn it into a viable business proposition.

Her adviser, Eve Goldsbury, carried out a business diagnostic, discussed all aspects of Elen’s idea and developed an action plan to support the venture, which resulted in the successful launch of Elen’s beauty salon start-up.

Since launch, the salon has been going from strength to strength, with Elen now looking to hire her second employee. She is also undertaking further training to gain additional qualifications and increase the beauty treatments on offer.

What would they do differently

“I should have obtained fixed price quotes for the refurbishment work as I agreed my contract on a day rate which exceeded my budget.”

Their proudest moment in business

“My proudest moments have been when I’ve been asked who owns the shop and who I work for – I can now very proudly state it is my salon and I own the business.

I am also very proud of the fact that I’ve achieved all this by myself with no previous experience of opening a shop, employing people and running a business.”

Having supported Elen with her business idea, her Business Wales adviser Eve Goldsbury also helped her to develop her business plan, financial projections and cashflow forecasts. This supported a successful start-up loan application and enabled Elen to secure £15,000 towards refurbishment costs and the purchase of salon equipment.

Having helped Elen with her launch, Eve further assisted the entrepreneur with her marketing plan, pricing policy, tax and bookkeeping, as well as with recruitment issues and contracts of employment for Elen’s first employee.

Here are Elen’s top tips for anyone else looking to start or grow their own business: