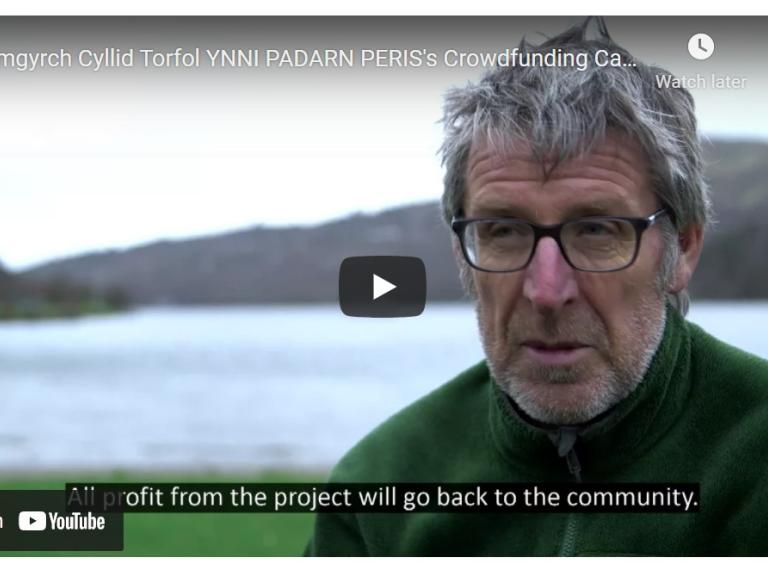 The aim of this project was to focus on promoting a fundraising campaign through Crowdfunding platforms. The focus was largely on using social media such as Facebook and Twitter effectively to spread the opportunity to invest in two projects. Systems were purchased to monitor exactly how many of the audience received and viewed these messages.

What will the project achieve?

By assisting 3 totally different community groups, using different platforms, we can educate communities across Gwynedd about what to consider when using crowdfunding as a way of fundraising.

What was the result of your project?

In a climate where there is less public money available for grants to fund community initiatives, the project showed that showed it was possible to find new ways of raising money through Crowdfunding. The project helped raise awareness and interest about how individuals and families can invest directly in their communities.

What were the main lessons learns from the project?

That creating professional videos in a very efficient way boosts the campaign as it raises awareness and understanding about the project, and then disseminating the lessons learned from the project.

The most effective way to increase the numbers who watch videos uploaded on their Facebook pages. Only 30-40 watched a promotional video directly on Arloesi Gwynedd Wledig’s You Tube channel, while about 20 thousand people watched the same video through Facebook.

Found that local people are willing to invest their money in local projects because they appreciate the overall benefit which will return to the community.

What’s next for your project?

Next steps are to consider the lessons that have been learned from the fundraising campaign conducted via crowdfunding and how improvements can be made on any similar project in the future.

It is intended to move on to another phase of crowdfunding, by focussing on different sectors such as assisting redevelopment of accommodation in a building in the centre of town, before looking at ways to have another Crowdfunding project in the private sector.