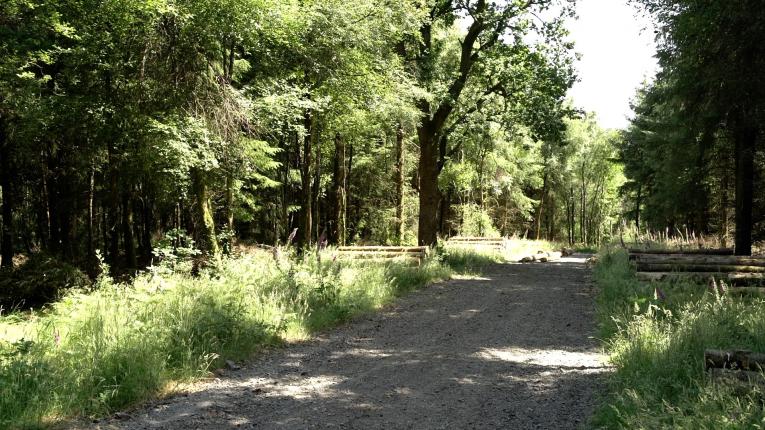 Close to £1 million of funding for a project that will see a new urban forest created across Cardiff has been secured by Cardiff Council.

This new funding will be used in tandem with £228,000 of previously announced funding from Coed Cadw/The Woodland Trust in Wales’s, Emergency Tree Fund, to plant thousands of trees across the city.

“The Coed Caerdydd project will see the creation of new woodland and orchards across the city, essentially Cardiff’s very own urban forest, helping us create a visibly greener city and pushing us closer to our aim of increasing tree canopy cover in the city to 25%.

“We’re already making good progress on many of the projects set out in our One Planet Cardiff response to the climate emergency – this year alone has seen funding secured to implement the first phase of a low-carbon district heating network, electric vehicles introduced to our waste and cleansing fleet, our landmark 9MW solar farm at Lamby Way completed, and improvements to the city’s network of cycleways – and this significant funding announcement is another really important boost to our plans.

“It’s not just the climate that will benefit from Coed Caerdydd, over time, as we grow and plant more and more native tree stock from the tree nursery we are currently establishing at Forest Farm, it will also help create new habitats to support nature.”

“Approximately 50 hectares of land that has the potential to become part of the Coed Caerdydd project has already been identified, and the intention is to plant more than 800 hectares of land with trees over the next decade, as we work towards our goal of a carbon neutral Cardiff by 2030.”