Charitable status of a Social Business 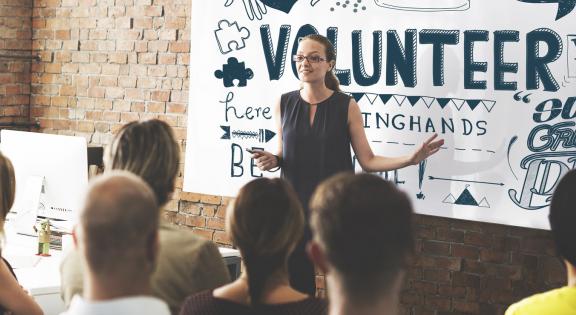 A Charity is an organisation that is exclusively not for profit, and engages in activities that are legally considered to be of ‘public benefit’, such as alleviating poverty, or promoting arts, culture and heritage.

Charitable status is generally separate to legal form and organisational structure. A Charitable Incorporated Organisation is a charity by definition, and functions as an alternative corporate legal structure to that of a guaranteed limited company.

Note that some legal forms and statuses, such as Community Interest Companies (CIC), cannot be a charity. However, a charity could own a CIC and receive assets from it.

The legal definition of charities can vary, depending on where your business is located. In the UK, charities are subject to the control of the High Court’s charity law jurisdiction.

Benefits of being a charity

Charitable status gives benefits to the organisation, such as exemption from the payment of some taxes. In addition to a variety of tax reliefs, charitable organisations can benefit from locked assets (meaning they cannot be used for private benefits).

Charities are also the subject of public recognition and trust thanks to the work they do, which can be of help with raising funding. In fact, some sources of grant funding are exclusive to organisations which hold a charitable status. Most Charities are registered with the Charity Commission. 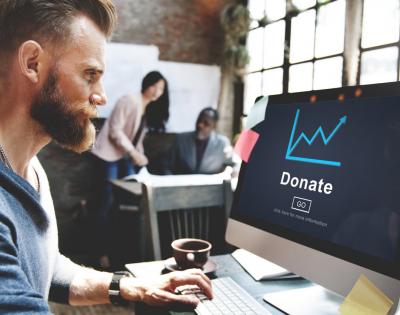 How to set up a charity

In order to qualify as a charity, the primary purpose of all trading activity must fall within a list of charitable purposes.  Charities also have significant constraints on governance and use of income and assets.

You can find a full overview of setting up a charity on the  GOV.UK  website.