The legal form of a social business 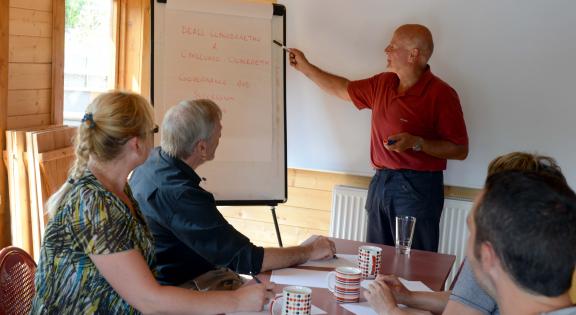 Most enterprises create and register a new separate legal structure, to be the legal vehicle for the enterprise, through the process of incorporation.

This new legal entity has a separate existence from its members, which:

Companies have both Members and Directors, who are often the same people in small enterprises. In the contexts of social business, companies are either limited by shares or guarantee.

Features of different types of legal structures for organisations

The commonly incorporated UK legal forms used by social businesses are listed below:

Private Companies are commonly used, well understood legal forms. The governing document of a company is its Memorandum and Articles of Association. There are two sorts of Private Company:

A private company limited by guarantee is the most common legal form for a social business.

A CIC is a type of company with provisions in their Memorandum and Articles of Association which:

CICs also have to demonstrate and report on their benefit to the community.

Registered Societies, formally Industrial and Provident Societies, are a traditionally democratic, large membership legal form. Over time, they have established a reputation as a socially responsible, philanthropic and co-operative type of business.

Despite being share-based, registered societies are democratic. Instead of the ‘one share one vote’ system of other share-based legal forms, they have adopted a ‘one member one vote’ approach. Societies are registered with and regulated by the Financial Conduct Authority (FCA).

There are 2 types of Registered Society:

Community Benefit Societies, whilst often having a large community based membership, differ from Co-operative Societies in that they primarily exist to benefit the wider community rather than their members and they can only apply their profits for the benefit of the community.

This doesn't prevent them paying limited interest on members' shares and indeed this legal form is often used for businesses financed through community investment.

Traditionally partnerships are an unincorporated legal form, where the partners shared profits and risk. In an LLP, the partners still share profits in accordance with their LLP agreement, but their personal liability is limited.

LLPs submit tax returns but are not liable for Corporation Tax. Instead, the partners are liable for tax on their share of any profits. LLPs are registered with Companies House, and mainly used for consortia of businesses.

The next step in the start-up process is choosing the structure for your social business.

To view the contents in the table, please swipe left and right. 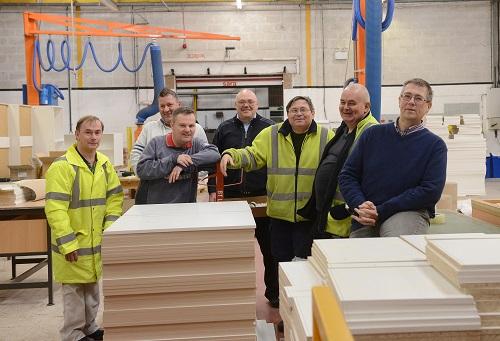