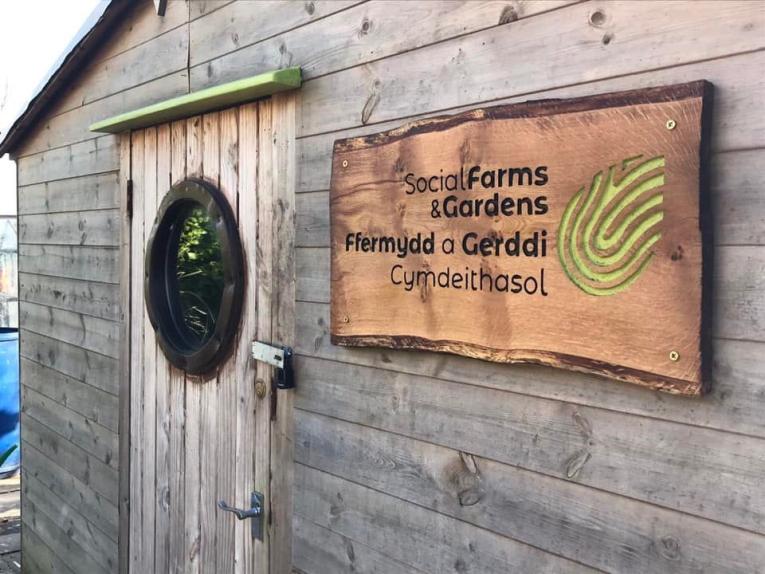 Through its Community Land Advisory Service Cymru programme, Social Farms & Gardens will celebrate 15 projects who are succeeding in the following: 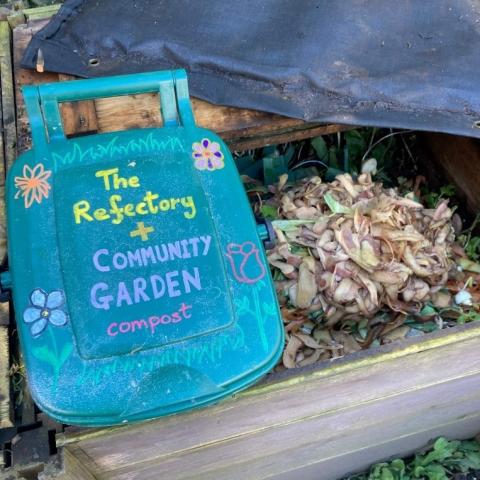 Through Welsh Government support, Social Farms & Gardens works with public and private landowners to make land more available for community land-based projects. Projects like ‘Carmarthenshire Wellbeing’ are able to support homeless people in Llanelli, to grow local food, reduce loneliness and isolation and help them gain new skills to get back into employment.

‘BRACE’ in Llanyfellin and ‘Dewis Acre’ in St David’s, are able to increase the self-sufficiency of the community, embrace nature and reduce their carbon footprint. All the awarded projects featured, have completed a Social Farms & Gardens Site Resilience Plan to demonstrate to public bodies and potential funders their attributes and achievements in line with the Wellbeing of Future Generations (Wales) Act 2015 Goals. 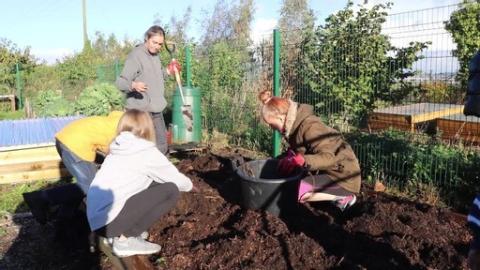 This year we have been fortunate enough to have our groups back at their sites and so we have been able to, with the help of TAPE Community Music and Film, celebrate these groups and their work through several short films filmed at their sites. The films will be shown in four regional clusters at the Awards Ceremony and will later be hosted on our website. 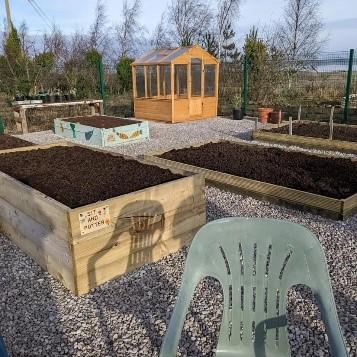 The recently released report by the Institute of Welsh affairs, canvassed opinions from community groups who had tried to gain or had managed to gain, access to land for their green space projects. They described their experiences as ‘challenging and unpleasant due to the lack of a clear process’ and ‘demoralising’. ‘They described public bodies as ‘incredibly challenging, frustrating, and time-consuming to work with’. They showed ‘a lack of flexibility’ and a ‘lack of knowledge on community ownership’. Projects found ‘considerable issues with timings causing grant funding to disappear as they waited’.