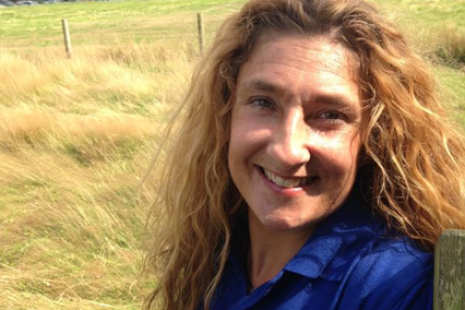 Anglesey Sea Zoo Frankie Hobro, the Director and Owner of Anglesey Sea Zoo, has a long history working on hands-on conservation projects with critically endangered species in difficult conditions abroad. She has always been a passionate advocate for conservation, particularly endangered species and marine conservation. Having spent a large amount of her childhood in North Wales and on Anglesey, Frankie returned to do postgraduate studies, then settled on Anglesey 11 years ago when she bought the Anglesey Sea Zoo, becoming the sole Owner and Director of the business in 2013. The Anglesey Sea Zoo uniquely houses only British marine species, focusing on sustainability, community education projects, marine conservation and captive breeding and release programmes for endangered native species such as seahorses and lobsters.