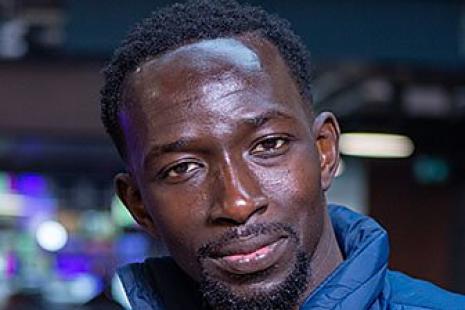 Mo Jannah was born in London but grew up in Cardiff. In the past, he worked with young offenders and youth services. A young, ambitious social entrepreneur, in 2018 Mo has successfully transitioned into the world of TV and radio and is now a freelance Presenter/Producer & content creator working predominantly with BBC & C4. Before becoming one of X-Ray’s reporters, he developed a sports documentary for BBC Wales and authored his own on-line series about Black History. He also worked as a presenter on a documentary “Mo’s World,” which focussed on his life coaching work and interventions with various young, marginalised men from Cardiff and Newport.

Having spent years in the grassroots supporting those in need, He wields a  level of experience, access and contacts unparalleled by his peers.