NOS have many potential uses and are available for a wide range of occupations, for example:

Hairdressers – NOS set out what you must be able to do to cut, colour and style hair competently and what legislation and health and safety requirements you need to know and understand to maintain effective and safe methods of working in a salon.

Painters & Decorators – Identify what you need to be able to do to prepare and treat surfaces for painting, apply paint and hang wallcoverings and what you need to know and understand to dispose of waste and handle emergencies and any health and safety equipment required.

Mechanical technicians – Find out what you need to know for tasks such as carrying out routine vehicle maintenance, servicing vehicles, disposing of waste materials and reducing risks to health and safety.

Animal grooming  – Identify what you need to be able to do to prepare the animal ready for grooming, using the correct techniques and equipment and promote the animal’s wellfare at all times and what environmental, animal health and welfare legislation and codes of practice you need to understand.

How to use / convert NOS for Job Specifications and Role Profiles

A role profile captures a set of competences that are most relevant in a particular job.

Role profiles are a useful way of looking at the functions required both for a particular role and across a range of roles.  By comparing roles, profile differences and commonalities can be clearly highlighted. The outcomes of this comparison can be used by organisations and individuals for a range of practical purposes. For example, whilst information could be used by a manager or organisation to identify common work functions in order to plan training and development activities, it could also be used by an individual to assist in plotting career pathways and identifying skills and knowledge that would need to be obtained to progress from one role to another.

Step 1:  Determine the purpose and requirements of the job

Step 2:  Identify standards that relate to the role

Step 3:  Identify standards from other sectors where required

Step 4: Produce a role profile for the job

How to use NOS for recruitment / job descriptions

NOS can be used as the basis for recruitment.  They will allow for a fair and effective recruitment process, with candidates and employers clear about what is required.

The following steps are suggested:

Step 1:  Identify purpose of the job 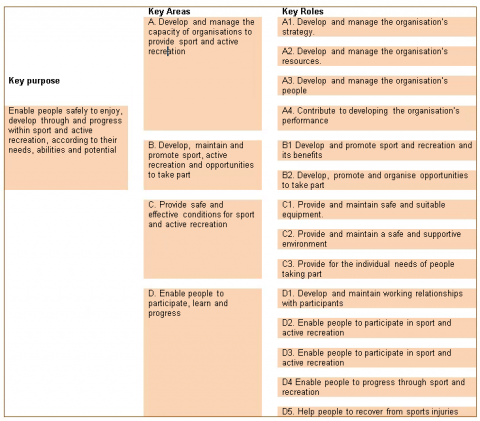 Each one of the Key Roles has a number of Possible NOS Titles attached.

In most hotels, you would use a computerised system to make reservations and keep room bookings and availability details up-to-date. You would work as part of a team and you may specialise in one aspect such as telephone reservations or checkouts.

NOS can be used to support employees in identifying training and development needs, improve performance in current roles, and to support career progression.

Training plans and training courses can be developed to meet organisational and individual learning needs.  NOS can be used to inform content of training as they specify in detail what constitutes good practice.  They can also be used to evaluate training by defining expected outcomes.

Using NOS as part of the appraisal process

The NOS can be used as part of your appraisal process, to assist with setting objectives, to help with evaluating performance and identifying training/development needs.  Using the NOS gives staff a recognised good-practice framework to work towards, providing benchmarks against which performance can be objectively and fairly assessed and supporting further development of the staff.

The following are suggested as 5 key steps in which NOS can be used in the appraisal process.

Do a search on the NOS database to identify any set of standards that are relevant to the job role, including generic standards, e.g. for Management and Leadership, IT User Skills and Customer Care. Once you have identified the relevant sets of standards, go through the list, using them as a checklist and selecting units relevant to the functions of the job.

Depending on the role, some objectives will have to be in the form of on-going tasks central to the job throughout the year, others will be more time limited.

Step 4: Plan for the future

How to use/convert NOS for Competency Frameworks

‘Competency’ may be defined as the behaviours (and where appropriate, technical attributes) that individuals must have or must acquire to perform effectively at work.

A ‘competency framework’ is a structure that sets out and defines each individual competency (such as ‘problem solving’ or ‘people management’) required by individuals working in an organisation or part of an organisation. It provides the individual with a map or indication of the behaviours and actions that will be valued, recognised, and in some organisations, rewarded.

While competency frameworks originally consisted mainly of the ‘softer skills’ involved in effective performance, increasingly they have become broader in scope and include more technical competencies.

When designing a competency framework, only measurable components should be included. It is advisable to restrict the number and complexity of competencies - the number of competencies should not be more than 12 for any particular role. They should be arranged in clusters to make the framework more accessible to users.  The frameworks should contain definition and/or examples of each competency.

National Occupational Standards (NOS) can help in the process of developing competency frameworks.  As the Standards cover activities from the operational to the strategic and describe best practice in terms of the outcomes and knowledge required of those undertaking the activities, they can inform  competency frameworks  used by organisations, either by selecting relevant standards or extracts from them.

Here are a few steps that might be followed to identify and use the relevant NOS as part of the framework development activity:

Step 1: Define the purpose of the competency framework

Step 3: Use NOS to assist in developing the framework

Step 4:  Identify the NOS that relate to the particular job role(s)

Step 5: Check the relevance of the NOS to the job role

Find out more about the NOS specific to your business

Visit www.ukstandards.org.uk to find out more about the NOS specific to your business or email NOSMailbox@gov.wales 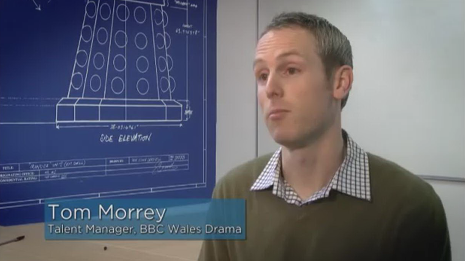 How the BBC has used NOS

The BBC has used NOS to target skills gaps and set up its apprenticeship scheme. 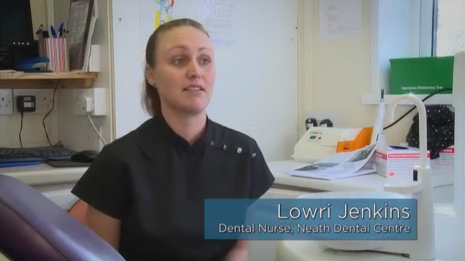 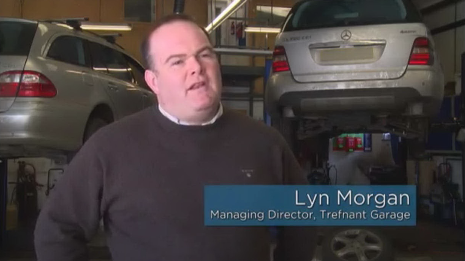 How NOS has helped set the standards for customer service, management skills and workshop skills by Trefnant Garage