Established in 2005, Purple Moose Brewery is an award winning 40-barrel micro-brewery based in Porthmadog.

It produces five standard beers in both cask conditioned and bottled formats.

Seasonal specials are also available at certain times of the year. In 2014 Purple Moose opened a retail outlet in Porthmadog, offering brewery tours showing how the beer is made and tastings are offered to visitors. With a grant from the Welsh Government they were able to start the business and set up the brewery, with further funding received for staff training, and export trade missions in order to develop the export market. 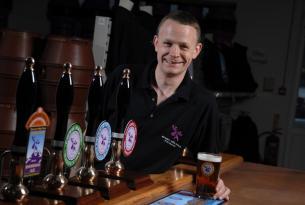 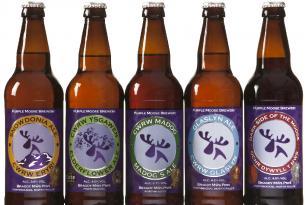